The project was deployed in 2011 thanks to the cooperation between SIGMA student association (Faculty of Geology, Geophysics and Environmental Protection) and KNG student association (Faculty of Mining Surveying and Environmental Engineering). The main goal was to conduct mutual geological and surveying works, in order to assess the state of a landslide development in the Kłodne village in Poland. Therefore in 2013, the project was financed from the budget of the Limanowa commune and AGH UST. 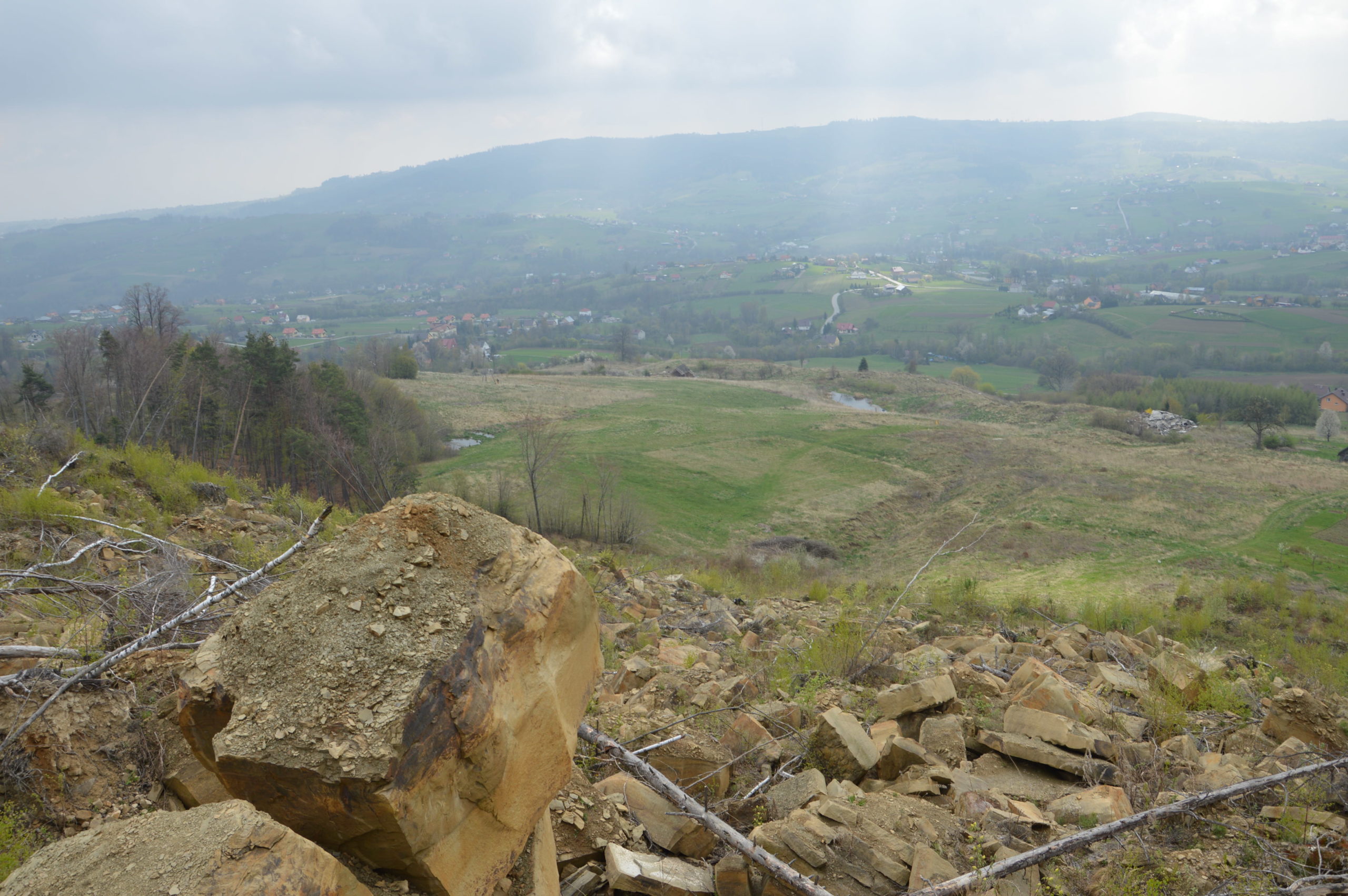 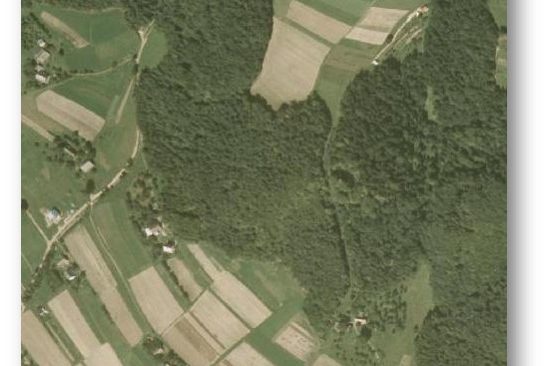 Satellite image of the area in 2009 before the major movement 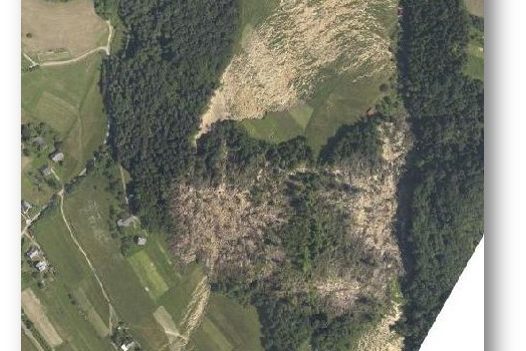 Satellite image of the area in 2010 after the major movement

Measurements were carried out in six-month intervals. This periodical monitoring allowed to follow geomorphic process. Due to fact that the network was measured at regular intervals, it is more convenient to compare epochs one to each other. The measuring sessions took place on the following dates:
• October 2013
• April 2014
• October 2014
• April 2015
• October 2015
• April 2016

In the course of the study, the horizontal and vertical displacements of control points were determined. In majority of cases, the movement magnitude were on the edge of measurements accuracy and randomly distributed. However, between series III and IV (04.2014 - 10.2014) significant values of displacement vectors reaching up to 90 mm were observed. The accuracy of single control points on the level of one sigma is estimated as +/-4 mm. 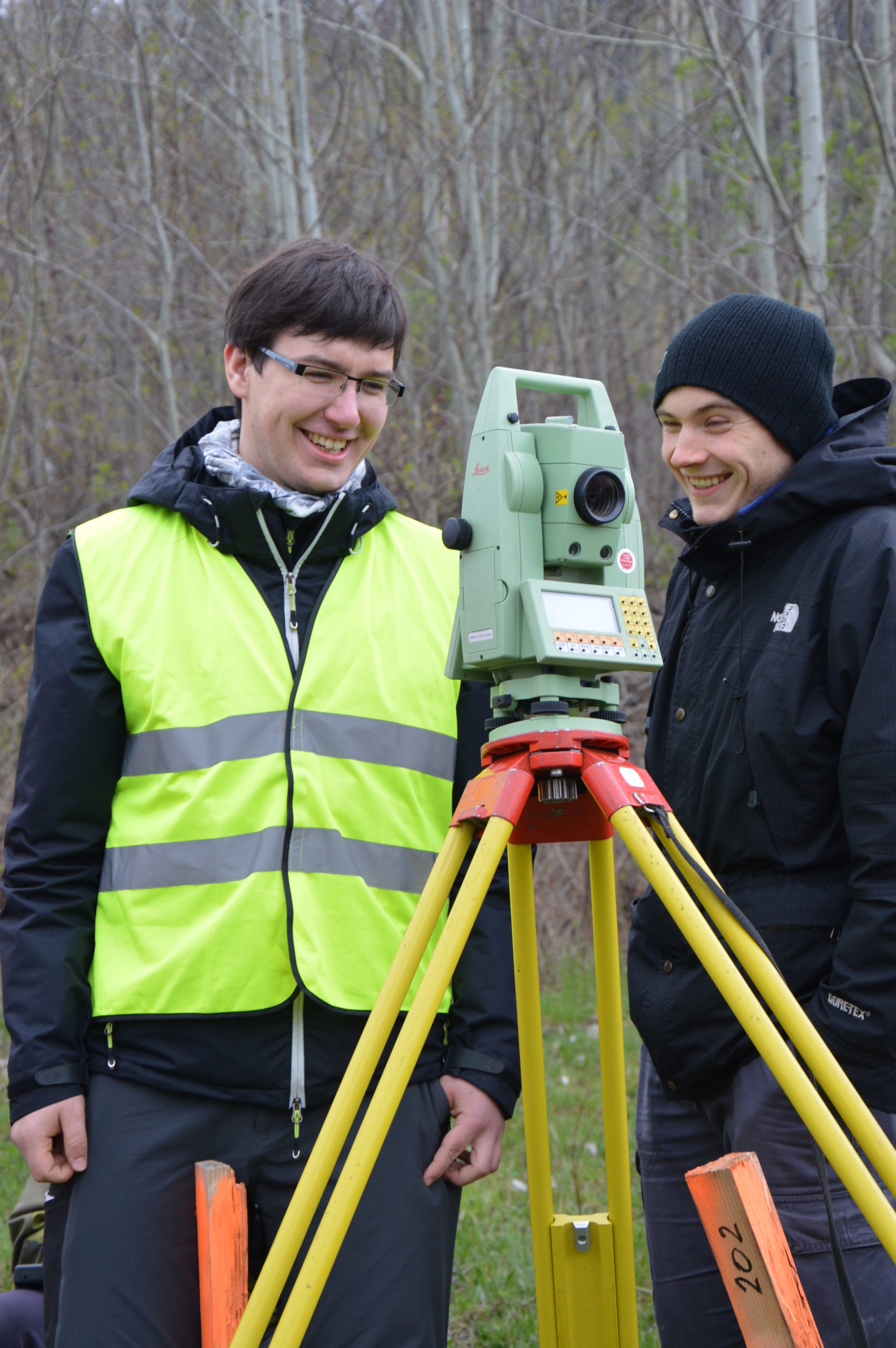